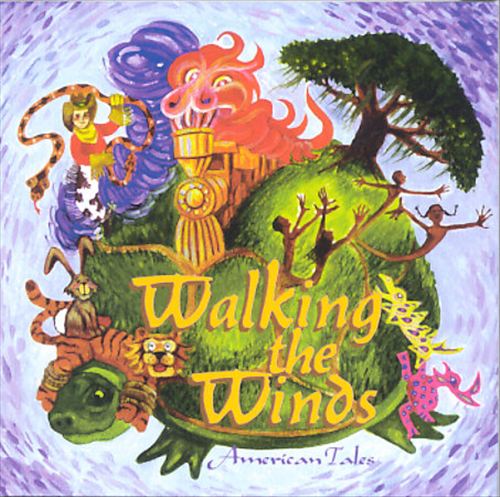 Walking the Winds: American Tales  tells seven American folk stories from varied cultures: Native American, Cajun American, Chinese-American, Mexican-American and African-American. The pieces range from the comic to the inspirational in this unusual blend of traditional storytelling and musical theatre.

Walking the Winds: American Tales was commissioned and premiered in 1996 by the John F. Kennedy Center for the Performing Arts, under the direction of Deirdre Kelly Lavrakas, and toured around the DC area for two seasons. In 2000 it was performed at the Kennedy Center’s Millennium Stage to celebrate the CD release.  The recording won a 2002 Parents’ Choice Award , and the show has since enjoyed numerous productions throughout the country.

Listen to the cast album on Apple Music or Spotify.