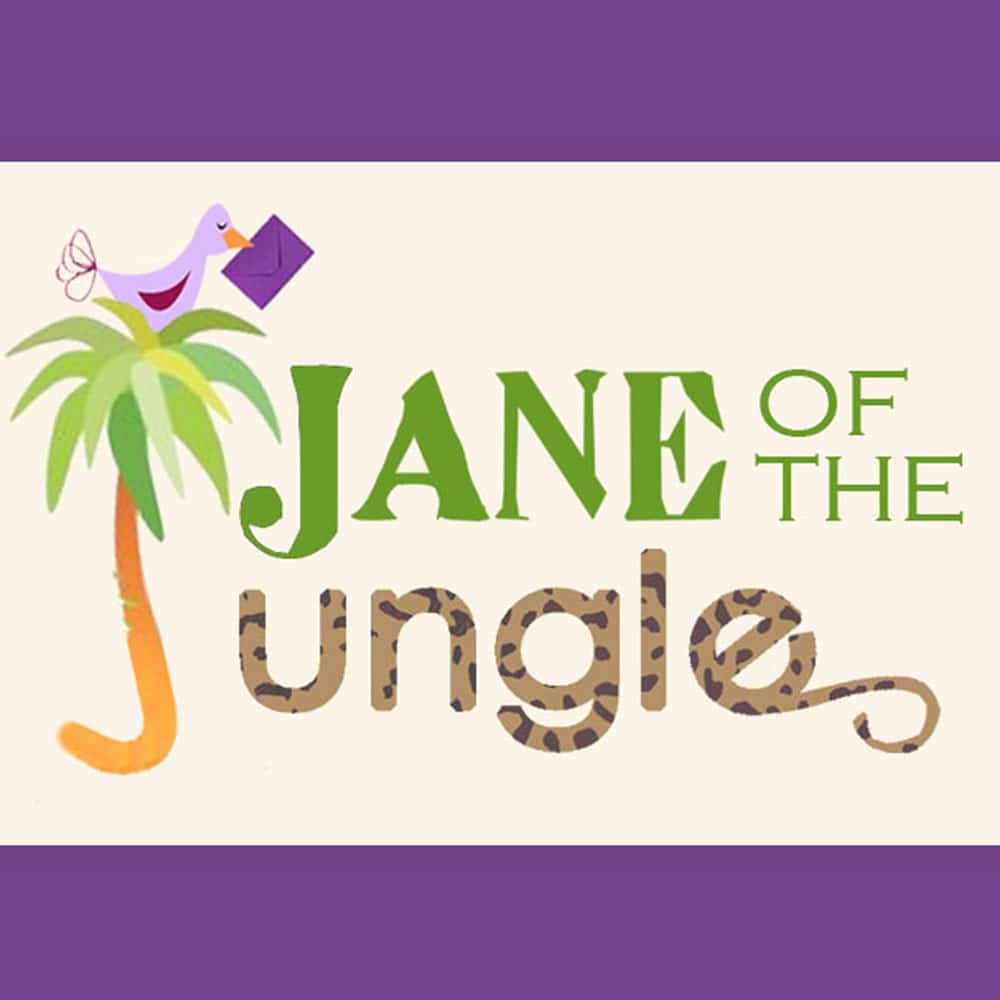 Jane is an ordinary suburban girl, complete with a really nice mom and a bratty little brother. But Jane is on the verge of some big changes. Middle school is looming, and that’s both exciting and a little scary. And yet nothing compares with the jolt she gets when she wakes up one morning to discover she has acquired spots, furry ears and a tail! Not only that, but her neighborhood seems to be turning into a jungle! This delightfully inventive new musical takes a wild and wonderful approach to everything kids have to go through before they’re truly “grown up.”

Jane of the Jungle was commissioned and premiered at South Coast Repertory Theatre, Costa Mesa, CA in 2012 under the director of Juliette Carrillo.   It received its youth cast premiere in 2013 at Palos Verdes Intermediate School in Palos Verdes, California, produced by Chauntelle O’Loughlin.

Buy the script from Dramatic Publishing.