Skip to content
Captivated
The Musical Comedy of a Modern Scherezade 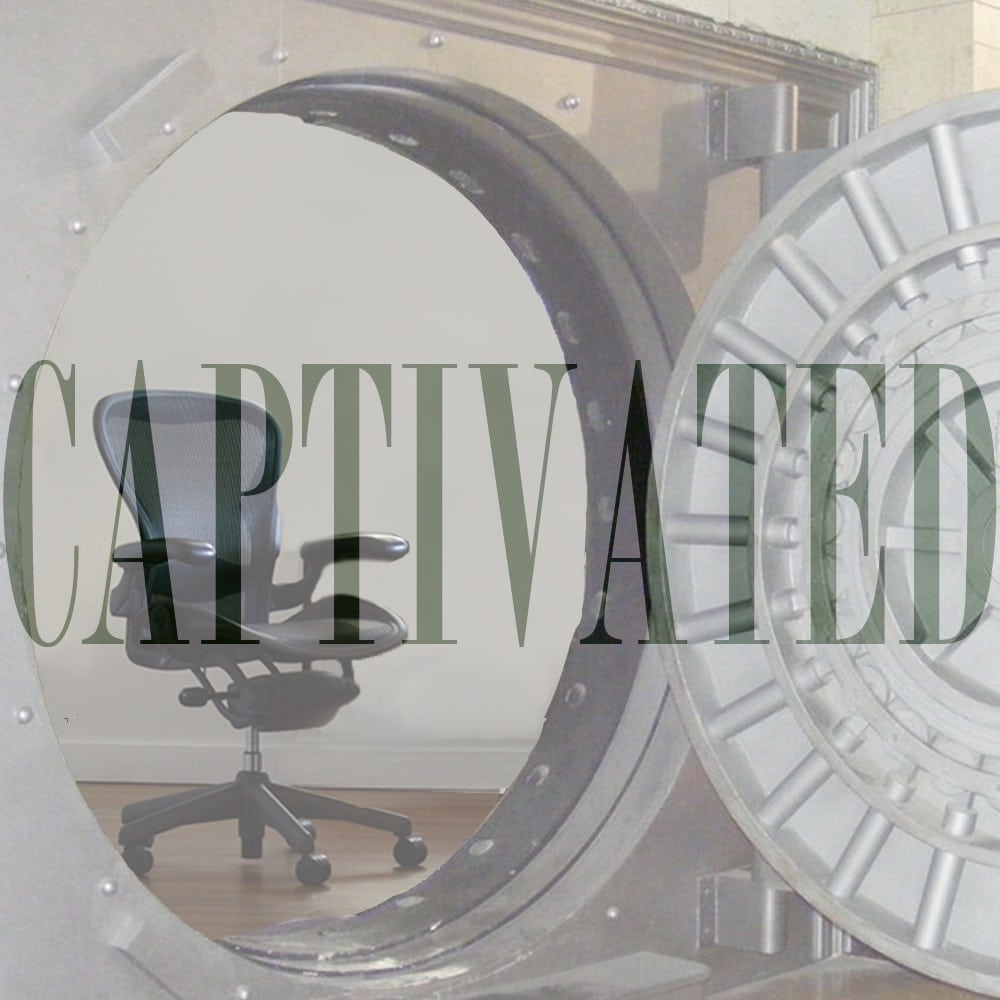 It is the 1990s. At the little First National Liberty Constitution Bank of Rhode Island, Krista Fay Floeting, assistant to the bank president and fiancée to the loan officer, is depressed. She gets through the day by daydreaming away her own anxieties and suspicions that things may not be right at the bank. Modest Clark Delgato arrives for a meeting. An accountant conducting an external audit, Clark has lost his voice as a stress-reaction to his discovery that the bank has been engaged in fraudulent activities.

The bank’s unscrupulous president, Lloyd Maloney, and his son, Loan officer, Andrew Maloney, lock Krista and Clark in the bank vault while they figure out how to get away with the fifty million they have embezzled. They decide to frame Clark as a dangerous, stop-at-nothing bank robber and Krista as Clark’s former lover and now 50 million dollar hostage.

Trapped in the subterranean world of the vault, with Clark unable to speak the truth about the embezzlement, Krista’s daydreams and fantasies become so vivid that eventually Clark becomes a part of them too.

Meanwhile, in the world outside, an ambitious reporter, Denise Delgado, uses their misfortune as her ticket to fame, and ends up in cohoots with the bad guys to literally “blow this story apart”. But Krista and Clark are saved by Krista’s outrageous imagination when they meet up with Death (disguised as a Hispanic cleaning woman), who helps them escape the vault, the bad guys, and the dangers of their former lives.

Captivated was first created and workshopped at New York University’s Tisch School of the Arts in 1993. It later received a staged reading at Signature Theatre’s Stages series in 1995, and in 2005, after significant rewrites based on workshops at American University, and was presented at the Kennedy Center’s Terrace Theatre at its annual Page to Stage Festival.