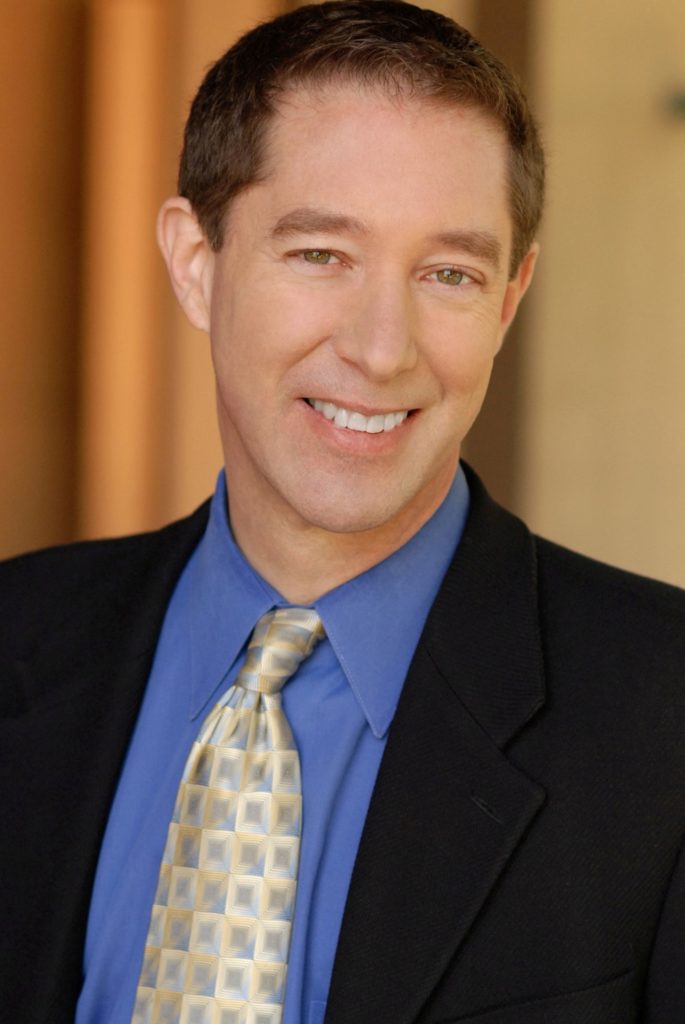 Tom Jacobson (book and lyrics)  has had more than 80 productions of his plays in Los Angeles and around the country, including Sperm at Circle X Theatre Company, The Orange Grove at Playwrights Arena, and the award-winning Bunbury, Tainted Blood, Ouroboros and The Friendly Hour at The Road Theatre Company (allpublished by Broadway Play Publishing).  In 2010 The Twentieth-Century Way premiered at The Theatre @ Boston Court and the New York International Fringe Festival (five Ovation Award nominations, four Los Angeles Drama Critics’ Circle nominations, one GLAAD Award nomination, Fringe Festival Award for Outstanding Production of a Play, PEN Center Award for Drama) and Making Paradise:  The West Hollywood Musical was produced by Cornerstone Theater Company (Critic’s Choice in Back Stage West).  He has been a co-literary manager of The Theatre @ Boston Court, a founding member of Playwrights Ink, and a board member of Cornerstone Theater Company. Most recent productions include the world premieres of The Chinese Massacre (Annotated) at Circle X and House of the Rising Son at Ensemble Studio Theatre-LA (Critic’s Choice in Back Stage West and Los Angeles Times, nominated for a GLAAD Award and winner of two Los Angeles Drama Critics Circle Awards).   His short film Prairie Sonata (based on The Friendly Hour) premiered last fall at the Moondance Film Festival and has since been scheduled for three festivals. Visit his website at www.tomjacobsonplaywright.com.