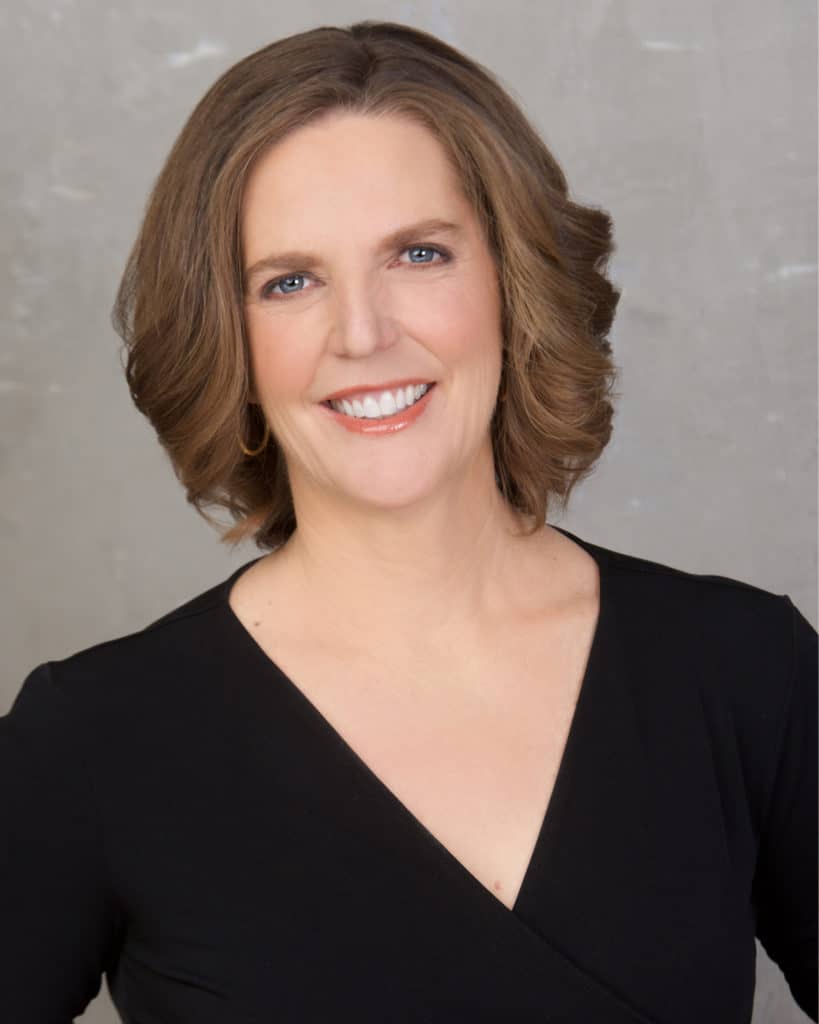 Crunchynotes is the place to find innovative works for the theatre by top playwrights working with composer Deborah Wicks La Puma.

Deborah Wicks La Puma (she/her/hers) is a composer, music director, orchestrator and choral conductor.  She is one of most produced Theatre for Young Audiences artists working today, with her work being seen across the globe and enjoying both popular and critical success.  Her awards include an Off-Broadway Alliance Award, the Jane Chambers Playwriting Award, the Robert M. Golden Award, a National Endowment for the Arts’ New American Works Grant, a Helen Hayes Award, two Parent’s Choice Awards, and an iParenting media award.  Her work has been commissioned and premiered at The Kennedy Center, Cornerstone Theatre, La Jolla Playhouse, South Coast Rep, the Alliance Theatre, The Theatre at Boston Court, Childsplay, Bay Area Children's Theatre, Imagination Stage, and Olney Theatre.

Her arranging credits include TYA hits such as The Best Christmas Pageant Ever, Mo Willems' Knuffle Bunny, and Joan Cushing's Miss Nelson is Missing and Petite Rouge.  As a music director and orchestrator she has worked with major regional theatre companies including the Guthrie and Oregon Shakespeare Festival.

Ms. La Puma received her MFA from NYU's Tisch School of the Arts, her BA from Stanford University, and studied folk music with ethnomusicologist Alfredo Lopez Mondragona. A proud Mexican-American with dual citizenship and "Navy Brat" who grew up in Brazil and Portugal, her other musical works include a bilingual Mass and two Rock/Jazz albums with the Brazilian band Turba Multa. 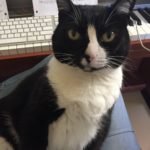 She is a member of  TYA/USA, the national association for theatre for young audiences, as well as ASCAP, the Dramatist Guild, and Maestra Music.
Mother to three wonderful daughters, she resides in Southern California, the ancestral lands of the Tongva people, with her husband/PR agent Chris and Mimi the cat.